Happy Thursday Novas! Megan over at A Geeky Gal Blog has started an awesome 30 day Anime Challenge and today marks the start! While I love anime, I’m not going to be able to participate in the entire 30 days, but I will answer questions throughout the month. You can read the full rules by clicking here! This week I have answered questions 1-7. 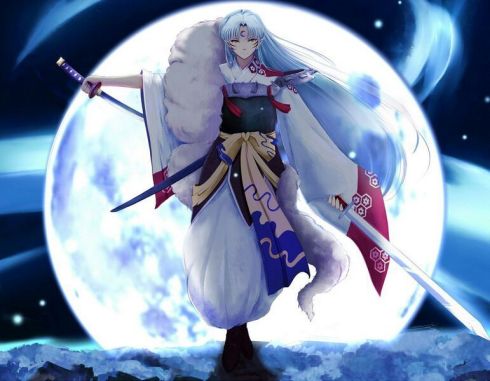 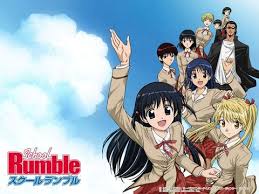 Those are my first 6 answers to the 30 day Anime Challenge. What are your responses? Which anime shows are you currently watching? Let’s talk anime!