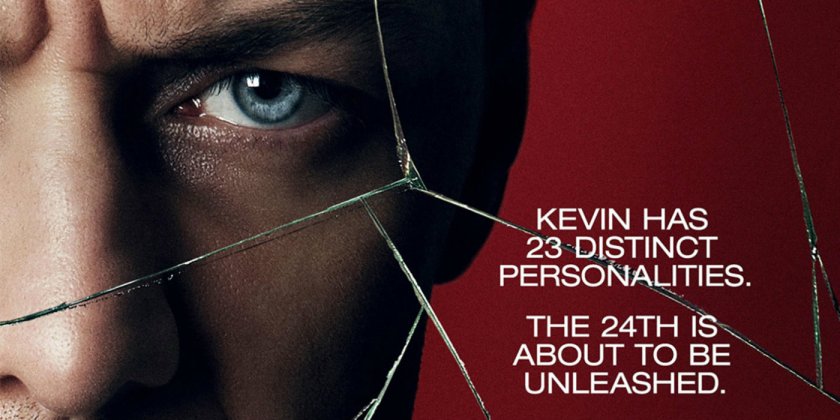 Hello all! Maria here, and I hope you all are doing great this week! And yes, I am here with another review, but this one is different. Why, do you ask? Well, it’s not a review for a Netflix series or even a basic television series at that, as are most of the reviews on this blog, but it’s a review for a film. I don’t see as many reviews for films on here, so today’s review is going to be a treat for you all.

(Actually, I stand corrected…I shouldn’t say “today’s review” because I will be writing another review right after this one, for a series on Hulu called Versailles. You’ll see it either today after this one or tomorrow, depending on when I finish it.)

This film review is going to be all about one of the most recent M. Night Shyamalan film, Split. I had the opportunity to watch it last weekend with a good friend of mine on Netflix, and let’s just say…it was very interesting. And dark in a few places. I would say, actually, it’s kind of disturbing to boot. But my eyes stayed stuck to that film, no matter what.

A brief synopsis: Split is about a guy, Kevin, who has Dissociative Identity Disorder (otherwise known as multiple personalities). His psychiatrist, Dr. Fletcher, has witnessed 23 of them, but there is one that has yet to materialize. At least, not until he kidnaps three teenage girls in a parking lot after knocking out the father of one of them. If you’ve seen the trailer for this movie when it first came out, then you may recall this scene. What happens after that, though, and after you see the girls imprisoned under the basement of a zoo, things themselves begin to spiral as you see Kevin go into one personality after another, eventually getting to the 24th mysterious one.

As I said before, this movie is anything but lighthearted, it is one of the more disturbing films I have ever seen. I’m sure some reading this will be asking, “Why did you keep on watching it? Why didn’t you choose something else on Netflix?” Well, there a few reasons why. First off, I wanted to see if the girls were going to get out alive; second, just seeing Kevin in his various personalities was intriguing, and having been a psychology major, anything psychology related always fascinates me. This film was basically the Netflix film I could not put down.

(As far as being lighthearted, there was one part in the film which made me laugh a little. I’m not sure if any of you watch Adventure Time, or have in the past, but there is a character on there called the Earl of Lemongrab, who is known for his “UNACCEPTABLE” scream. One of Kevin’s personalities, “Dennis”, is looking at the bathroom connected to where the girls are being kept, and he says that it’s in “unacceptable” condition. And to be fair, “Dennis” looks a bit like Lemongrab.) 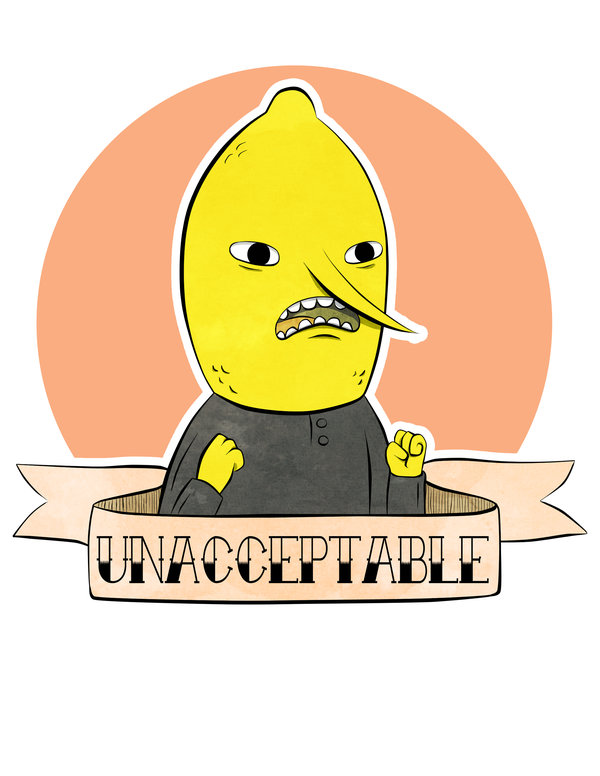 With that said, I hope you enjoyed this review, and be sure to stay tuned for Versailles!