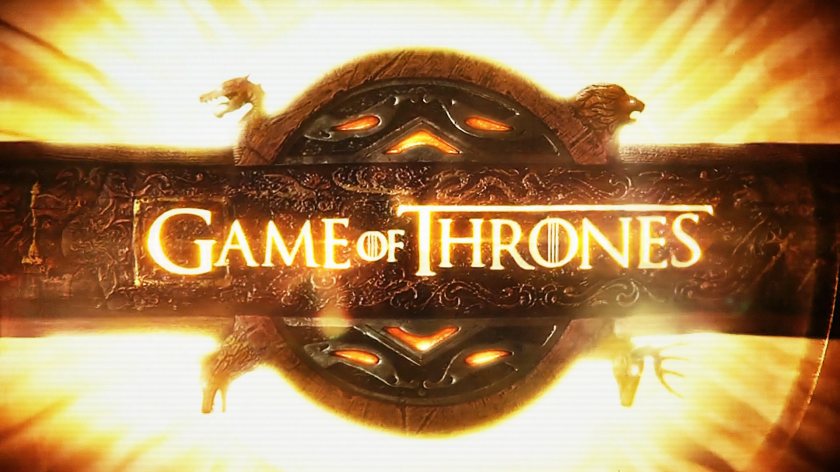 Happy Monday Novas! I hopw that your weekend went well! Last night was episdoe 3 of the new season in Game Of Thrones and it was an excellent episode in my opinion. Please be advised that Mild Spoilers will be listed below so if you don’t want the episode spoiled, please stop reading now! Right, let’s have a quick recap of what happened before episode 3.

Recap of season so far: This season of Game of Thrones started with showing where season 6 left off. We caught up with Arya in her tear of vengeance across the Seven Kingdoms, checked in on The Hound and The Brotherhood With No Banners, witnessed one of the most anticipated scenes of Dany returning to Dragonstone, witnessed the life of Sam in the Citadel, watched as Cersi ruled King’s Landing and of course, checked in with Jon Snow, King of the North. We’ve had battles, lost characters and now we are really in the fight for the Iron Throne.

This episode is more like the intense battle of wit and strategy. The long awaited scene of Jon Snow meeting with Daenarys, was as  intense and cringy as one of the gory, action packed, fight scenes.

You see the 2 strong willed leaders with 1 asking the other to bend the knee, while the other is asking for assistance in a much more important fight; The Long Winter. The battle of Kings and Queens all took place in the throne room at Dragonstone. Each monarch reached their boiling point and was backed up by their trusted advisors (Missandei and Davos). Both tempers were brewing and each were correct in their own right. We shall see how this plays out for the rest of the season and if Dany and Jon will become enemies or allies.

Both the opening and ending scenes were really some of the best moments. **Spoiler Alert, Spoiler Alert!** We waved goodbye to one of my favorites; Olenna Tyrell. Jaime Lannister definitely learned from his mistakes in past battles and launched an unsuspecting attack on on High Garden, which is the home of the wealthiest family, the Tyrells. Olenna went out like a G! Knowing that her army wasn’t bred to be great fighters, she welcomed Jaime into her suite for her final scene. Afer drinking the poison that Jaime brought to kill her painlessly,

Olenna boldly said the best line of the night, “Tell Cersei I did it (Killed Jeoffrey), I want her to know it was me.”

We also were invited to see Euron’s gift to Cersi, Ellaria Sand and one of her surviving daughters. If you recall, Ellaria poisoned Myrcella before she departed back to the Seven Kingdoms and Cersi never forgot it about it. We are actually able to see the emotion in Cersi’s face as she talks about her daughter; her Only Daughter before rendering the punishment to Ellaria. **Spoiler Alert, Spoiler Alert!** Ellaria is sentenced to watch her daughter die in the same chamber as her, by the same poison used on Myrcella. Dangggg Cersi!!!!

This episode we did not see Arya or The Hound. Next episode will probably begin with us catching up with them and seeing how Dany and Tyrion will approach the deceit of the Lannisters. We will find out what is happening with Dany and Jon Snow as well.

What are your thoughts on last night’s episode? Did you enjoy it? What do you think will happen moving forward? Let’s talk Game of Thrones!