Happy Memorial Day Novas! This past weekend I attended the Megacon Convention in Orlando and this short post will show some of the cosplayers I met! This was my second convention going in cosplay and I was FINALLY able to complete my Lana Kane costume. Let’s start the post with a comparison of Lana and my version of her! 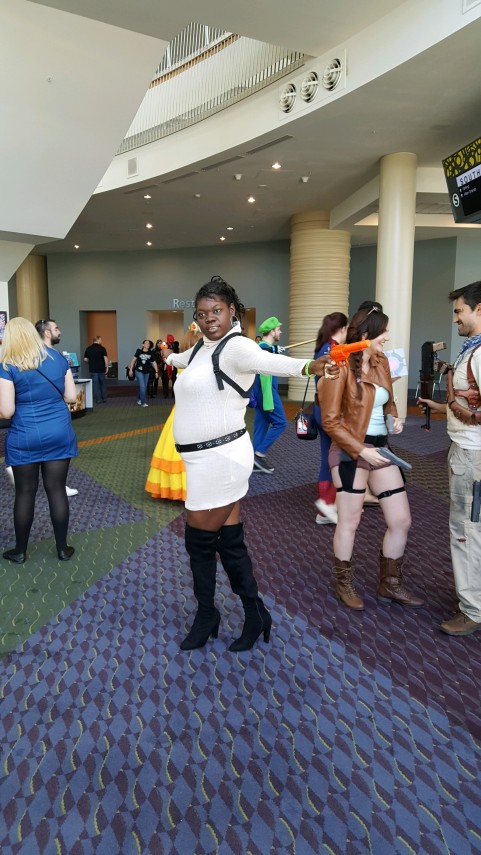 Artist: One of the things I loveeeee about conventions would be the Dealer Rooms and Artist Alleys. You are able to pick up awesome pieces to take with you and some artists will actually customize your piece in front of you. We purchased a Wonder Woman spray paint picture and the artist created it in under 3 minutes! Take a look!

Another great part of conventions is the people watching! Some many cosplayers from different parts of the globe arrive with their costumes. The normal characters appeared like Deadpool, Joker, Harley Quinns and Overwatch Characters. What’s even more amazing is that there were plenty of couples dressed alike as well. We seen Kirito and Asuna from Sword Art Online and Ariel and Prince Eric from the Little Mermaid!  Here are some of the cosplayers that I had to highlight! 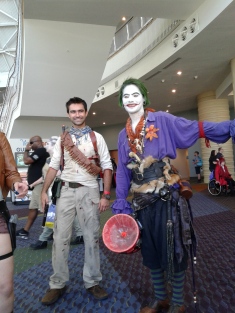 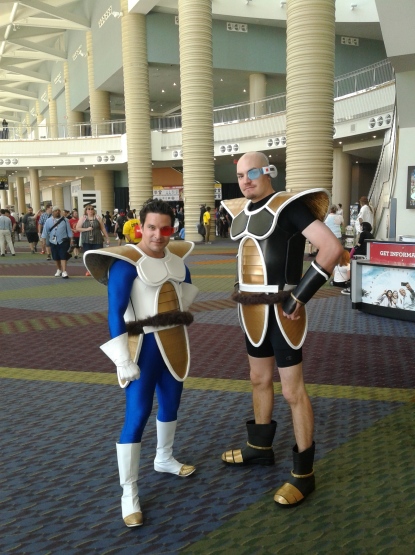 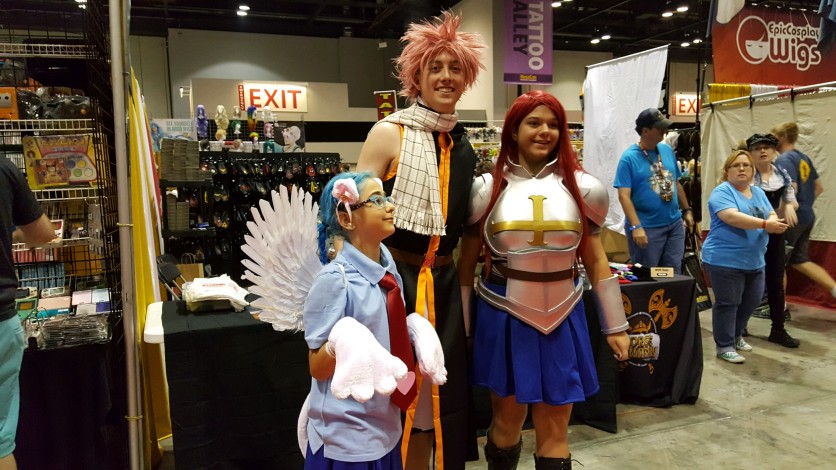 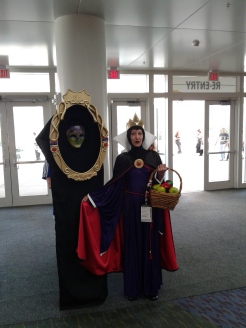 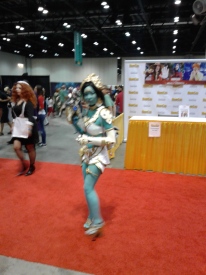 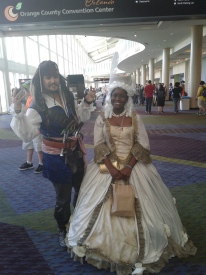 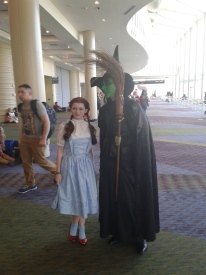 Swagggg- On Friday we were able to participate in several events. These events concluded with us getting swagg to take home. We also received great coupons and deals on entertainment like Medieval Times. Also, I had to pick up a few things for myself and friends as well. Here’s what I obtained. 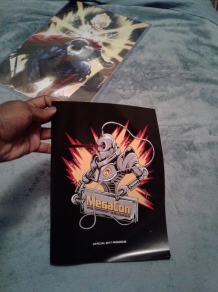 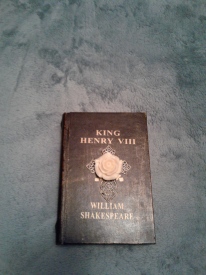 Thank you for taking a look at my convention weekend! We had a blast and I cannot wait until my next one! What did you think of the post? Have you ever cosplayed or attended a convention? Let’s talk Geek!