Happy Thursday Novas! This has been a crazy exciting month and it’s not over yet! This past weekend some friends and I attended the C2E2 convention in Chicago Illinois! My friends stay about an hour from Chicago so I spent the majority of last week staying with them (which is why I didn’t post really anything last week). I have taken a few pictures to share with you!

I was planning to go as Lana Kane from Archer, however, I could not find everything that I needed for her outfit. My friend Kira said that I should change to Bumblebee (Teen Titans not Transformers lol) and here are the comparisons lol. 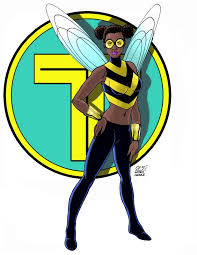 I was able to meet some great Cosplayers at the event and my favorites I have taken pictures of. Let’s start with Bob’s Burgers!

This Beefsquatch Gene and Louise were super awesome! Let’s see what other cosplayers we came across.

Jon Snow and Sansa from Game of Thrones! I think both were really wel done (minus the glasses on Snow lol). You can follow Sansa @TessDinerstein on Twitter #LittleDoveCosplay. 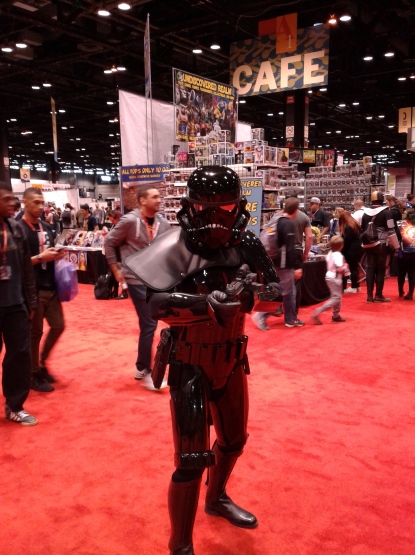 The Star Wars Cosplayers were out in full force last weekend! Kylo Ren and the Storm Trooper were my personal favorites. There was a really good Ren walking around with a wagon carry a homemade BB-8. I couldn’t find her again to take a picture :(. 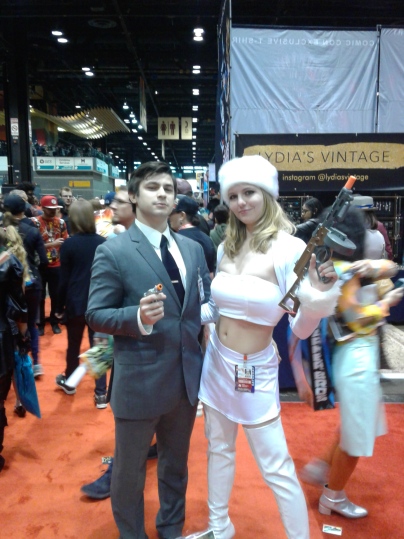 I am really upset that I couldn’t dress as Lana, especially when I ran across Archer and Katya! He even did the “DANGER ZONEEEEE” yell lol. 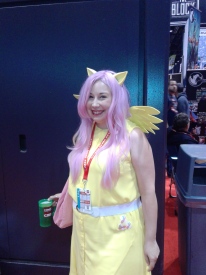 Childhood nostalgia was at an all time high! We came across Edward Scissorhands, Jack Skellington, Him, Mojo Jojo, Fluttershy and I FOUND WALDO!!!!!

The convention was really fun and I did enjoy dressing in cosplay. My next convention will be Megacon here in Orlando next month May 26th-28th. I am definitely going as Lana to this convention as I have ordered the items that I was missing from her outfit. To end the day we went by Starbucks looking for the Unicorn Frappachino, but they were out of the sour stuff. It was fine as we bought the Pokemon Go one which is the same except for the sour stuff.